You might have noticed I’ve been away for a while.

Look, I’m not gonna lie to you: I’ll probably have to–AS IN BEING FORCED!–to keep this hiatus.

The reason, you might ask? That BASTARD C.S. that’s what. She’s super busy with her freaking books and she has zero time to hang out with me these days.

Bitch left me to gather dust, plain and simple. AND IT SUCKS. No hoes before bros, not for that bastard.

I mean, have you seen the hunks in her stories?

Yeeeeah. Thanks a lot, girlfriend.

So here’s to you, C. S. *raises whiskey glass* Hope you’re having a great time with your hunks and space exploration, and purgatory and shit. I’m fine right here, thank you very much.

F you by the way. F the fuckidy you. 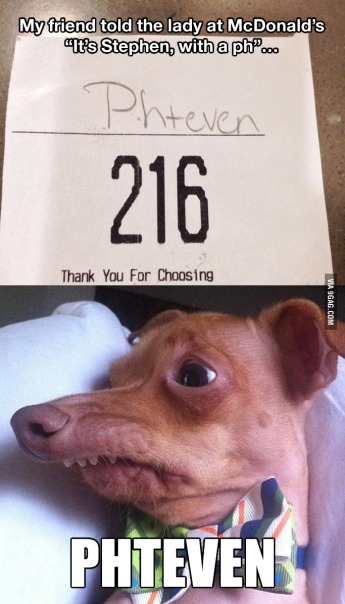 There’s this awesome award going around called The Dragon’s Loyalty Award (I mean, dragon. I rest my case.) I’ve been nominated by the lovely Precarious Writer (The blog’s name alone should motivate you to check her out.)

So, if this were C.S. she’d write a bunch of deep, interesting writerly stuff, and she’d probably mention Malala, because Malala is awesome and we need to help her change the world.

But I’m crazy and superficial, so, without further adue:

1. I’m Batman. No, seriously, I am, and this lame assface here is Bruce Wayne.

2. I cannot stand Nicki Minaj. Or the Kardashians.

4. Imagine Dragons is one of the best bands out there. Ah, look at that! Dragons again. I’m awesome.

5. My best friend looks a bit like Amy Schumer. 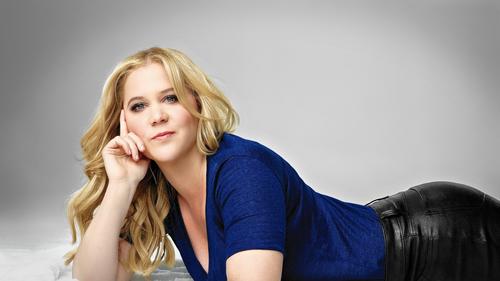 7. Tina Fey is my spirit animal.

Anyway, here’s more Brock for you.

Here are the rules for the award!

The Dragon’s Loyalty Award is meant to acknowledge those who regularly read and comment on your blog. The rules for it are pretty simple:

(I just wanted to be able to cross off all the items.)

So, the wonderful Akhiz nominated me for this one, and I thought, “Yaaaasssssss!”

The rules of the quote challenge are:

All right. Since the life of a kick-ass princess is super hard (with all the kickassery pertained to the job role), I’ll share with you all three sentences right now instead of doing it in three consecutive days.

So here we go: 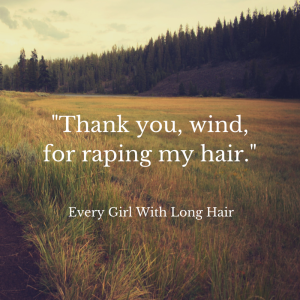 And the nominees are:

You guys, seriously, this movie is the best movie ever.

Like, there’s this guy (Richard Harris) who accidentally kills a baby orca, and then Mamma orca is super pissed, because come on, wouldn’t you be pissed if someone killed your baby?

Mamma orca had my vote from the start (sorry, Richard Harris.)

And then I kinda started narrating the movie to my BFF. It went on like this:

“The whale just destroyed half of random harbor town, literally, half of the town blew up, all thanks to the whale. Best movie ever. This whale is awesome.”

“The acting is super serious by the way. The movie really takes itself in earnest. I mean, an orca blew up half a town and everyone is like “Oh, you messed up with the mighty orca,” like yeah, it’s super normal for a whale to blow things up and chase you every time you’re near the water. Like, the whale knows you now, and you’re fucked. Whale is gonna blow you up.

I have a new found respect for all actors in this movie.”

“Okay, the orca was destroying the entire town Anyway, people told Richard Harris he had to get his shit together and go face the whale, but he didn’t, so the Orca sunk his freaking house and bit a woman’s leg off.”

“Okay, so Richard Harris was pissed because his friend lost her leg and decided to go hunt the whale (FINALLY). He left with this cute woman (who was not the same woman who lost her leg), his BFF, and an Indian guy. Not like Indian-Indian, but like Native American-Indian.”

“The whale just jumped over the boat and took the BFF with her. Now the whale is leading them to the arctic and there are icebergs and shit. This whale is so smart, it has to be a mutant or something. Actually, Native-American-guy said the whale was GOD INCARNATED. In these exact words. Native-American-guy is such a drama queen.”

“OMG, this woman is so cheap. She literally just said, “Come closer, I’ll warm you.” Like, Richard Harris was sad because his BFF died, and now he is gonna have sex to feel better.“

“Did I mention Richard Harris looks at least 60 in this movie? I wish I can be hunting killer whales in the arctic when I’m sixty…no, I don’t, actually. Killer whales are adorable and I could never kill them. Also, whale is gonna blow you up.”

“Jaws could learn a thing or two from this whale, just saying. I mean, it blew up half a town, destroyed Richard Harris’ house, bit a woman’s leg off, and now it smashed against an iceberg to bury Native-American-guy under huge chunks of ice. Shitty way to die in a killer whale movie, man. I mean, the whale should’ve had at least the decency to explode him.”

“This whale is a freaking genius.”

This whale is a bad-ass mother-fucker.”

The lesson we can all take from this? Sea World is royally fucked, people. You can mess with sharks and wild bears, but you do NOT MESS WITH AN ORCA.

PS: This whale should get a freaking Oscar with some 38 years delay, but it’s the tought that counts.

“Dude, how big is your penis?” Dave asked.

Jeremy stared at his friend, choking slightly with the pot-smoke going down his throat. “Dude! You can’t ask that to a bro!”

Jeremy squinted at him. “Bro to bro?”

Dave exhaled a cloud of smoke. “It’s the code. A bro can request a view of his bro’s penis at any given time. I’m sure it’s written somewhere.”

After careful consideration, Jeremy shrugged. “All right, then. I’ve got nothing to be ashamed of.”

So Jeremy stood up and pulled down his pants.

The smoke stopped mid-way Dave’s throat and all he could mutter was, “You’re a freak of nature, bro.”

Jeremy chuckled as he zipped his pants. “That’s what she said,bro.” He gave Dave a high-five but his friend was flabbergasted and could barely move.

After a long while in silence, Dave said, “Bro.”

Jeremy stared at Dave in silence. Finally, he shrugged and said, “Not the first time it happens, bro.”

First of all, I need to thank Sophie! I’m really thrilled to have been nominated, so thanks a bunch Sophie! This is a very cool award.

(Wait, there’s no badge? I get ZERO badges? Dude, I want a badge, and a cool one with some wicked Photoshop motifs and stuff.)

Anyway, to everyone who didn’t know, this award is created by the lovely Caitlin. So make sure to check Caitlin and Sophie’s blogs!

(Seriously, Caitlin, I want a badge.

Again, there are rules for this award, and I copy-pasted them for you:

1) Thank the person who gave you the award.
2) Complete the challenge they set you.
3) Select a blog or blogs that you want to give the award to. (The amount of blogs you select in unlimited!)
4) Tell them about it and set them a challenge.
5) You can link my blog at the bottom (but only if you want to).

My response to Sophie’s challenge:

Sophie kindda screwed me on this one. See, I had to write a song, but I know more about quantum physics than I do about song writing.

Yeah, this is gonna hurt.

Why did I eat you all at once?

In my stomach you bounced,

But you looked so fine, and I couldn’t help it.

I was too hasty, and you so tasty,

But I don’t regret.

We were two, now we’re one,

The explosion hits my gut, the chili burning into gas,

In my belly it reacts,

But taco, oh my taco,

Your tortillas were so crunchy, damn girl, those jalapenos got me burning; lettuce, tomato and beef.

I knew you’d  be bad for me, but I ain’t caring ’cause all I wanted was one bite.

Now I can’t hold back, taco, my taco. Damn girl. You’re hot like a taco.

We were two, now we’re one,

You try to kill me from inside,

In my belly you react,

But taco, my taco,

PS: For what it’s worth, I’m really sorry for this.

Ahem.  And the Nominees are: *drums roll please*

Plus everyone else who feels up to it! Just drop me a comment with the link to your website and I’ll check it!

My Challenge to you:

*wastes a few moments laughing the most hysterical evil laugh you’ve ever heard.* Then *clears throat.*

All right, your assignment is: Share an embarrassing/funny story about yourself.

Why? Because that’s what I do all the time in this blog, and I’m starting to feel lonely.

And make sure to spread the word about this wonderful award! It was so much fun, that I forgot all about that badge!